This post may contain links to Tees for Bees products or affiliate products where Tees for Bees earn a commission at no additional cost to you, the purchaser. Please read our full disclosure here.

Every week we share interesting stories about the environment. Check our more Nature Buzz stories.

2021 marks the 35th anniversary of the Chernobyl disaster. Although Ukrainian authorities say Chernobyl won't be habitable for humans for more than 24,000 years, nature thrives.

In 1998, 30 Przewalski wild horses were released in the disaster area, known as the Chernobyl Biosphere Reserve. Since then, the herd has grown to over 150, with estimates saying populations could reach between 300 to 500.

With global populations of only around 2,700 Przewalski horses, the Chernobyl Biosphere Reserve could prove to be a vital breeding ground for this rare mammal.

Data Centers Help Save the Bees?

In a worldwide industry first, data center giant Host in Ireland's DCs for Bees Pollinator Plan is helping to save bees and other pollinators.

Researchers from the Microbiology Society are working on a bacterial biofilm that traps microplastics in water. The biofilm and plastics can then be gathered and sent for proper disposal or recycling.

The technology still has some way to go, but Yang Liu, a researcher at Hong Kong Polytechnic University, hopes the process will be used in water treatment plants to prevent microplastics from entering waterways and oceans.

Researchers in Brazil have discovered a new species of pumpkin toadlet. The thumbnail-sized frog is bright orange and highly poisonous.

The link has been copied! 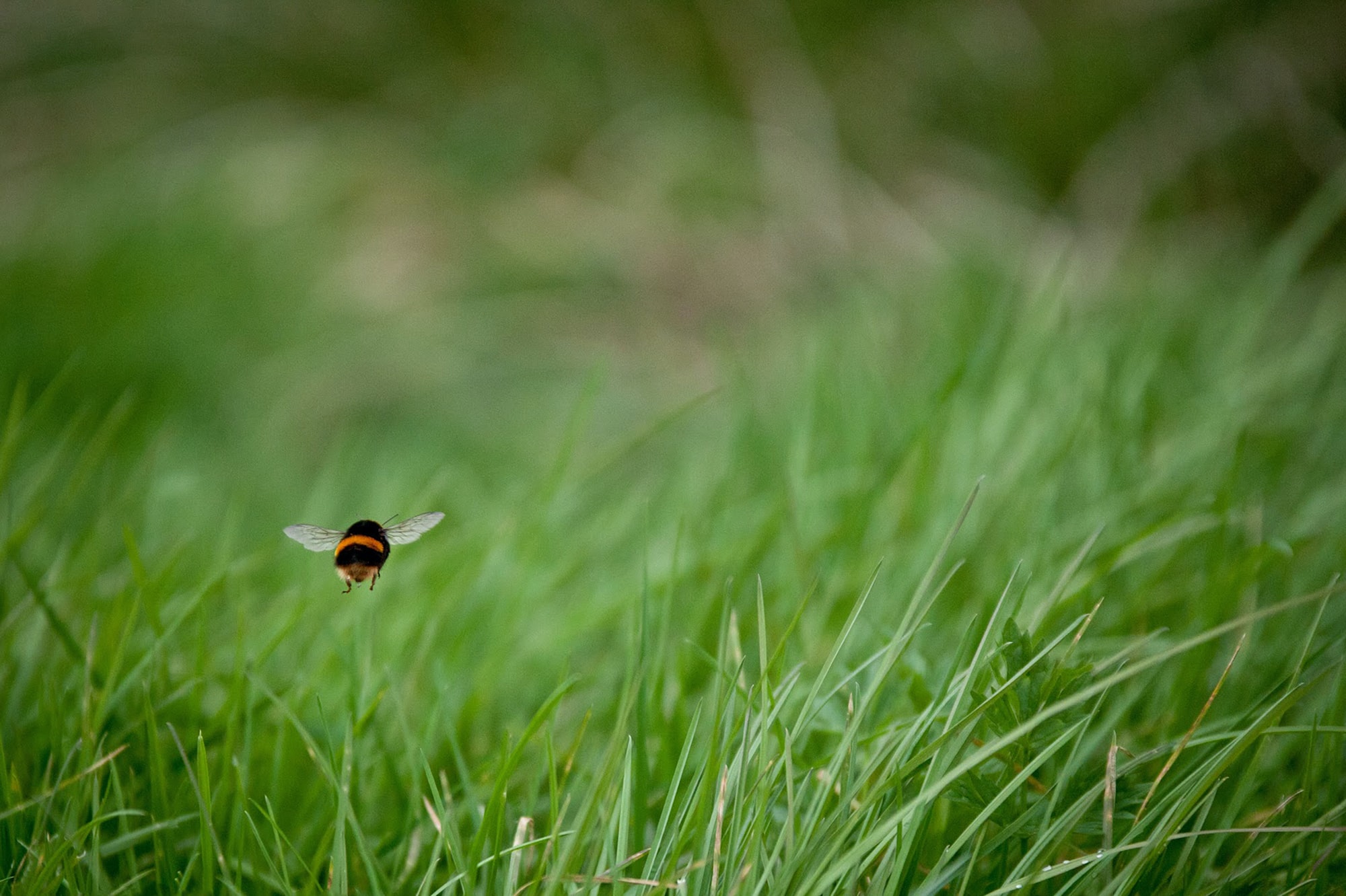 Which Bees Live In The Ground: 6 Species You Might Not Have Heard Of